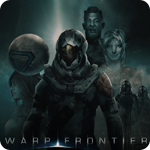 An Aussie sci-fi cop drama, set in the year 2215, in orbit around humanity’s newest extrasolar colony. Players take control of Police Captain Vincent Cassini,  as he becomes embroiled in an intersystem conspiracy to bury crimes that occurred during the war that devastated his planet.

Meet Lucas MacGuffin, part-time thief (and more recently, part-time werewolf) in this top-down puzzle adventure. Ever since he stole the Lupine Twine Amulet, he’s been unable to get it off – now he’s wanted by the corrupt city millionaire, the police, and his daughter, Ruby, who just wants to put ribbons in his new fur. 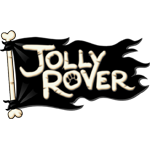 Brawsome’s first fully independent project, about the loveable sausage dog, Gaius James Rover. He wants to be a clown, but gets caught up in a whirlwind of smelly pirates, crazy parrots, fancy hats, voodoo, and femme fatales, takes a detour down Indecisive Lane and gets caught up in a pirate adventure instead. 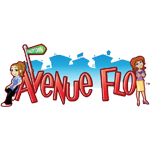 An adventure game spin-off starring everyone’s favourite casual time-management waitress, Avenue Flo has you collecting butterflies and recycling bottles to help Flo’s friend Quinn sort out a wedding. It’s more fun than it sounds! It also features perhaps the most brutal fitness mini-game in the history of casual games. 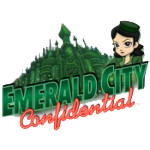 Step into Petra’s colour-coordinated shoes as you explore the Emerald City, noir-style. It also features hidden sparkling buttons to find, great for the obsessive compulsive in you.

Mombi’s Hall of Heads love it! 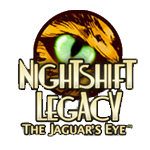 Have you ever wanted to be a security guard? Me neither! Luckily the security guard in this hidden object game gets mixed up with a cat burglar and travels the world, or else we’d be visiting thrilling locations like ‘desk’, ‘under desk’, and ‘bathroom’. There’s also some tricky puzzles to spice things up.