What’s In a License?

People treat game licenses as things, that can be bought and sold, but I feel the truth is that a license is the people that originally created it.

I stumbled onto this realisation in a recent interview where I was being asked what my favourite series of games was. The first thing that jumped into my head was “Monkey Island of course!”, but then I paused, no, I couldn’t say that Monkey Island was my favourite series because I only really liked Monkey Island 1 & 2, which made me question why that was. I mean, the Monkey Island sequels had pirates, puzzles, beautiful settings, and all my favourite characters from the first two. But something was different. I thought maybe I didn’t like the graphical style, or the fact that all the characters were voiced, but that wasn’t it. It just felt different, it wasn’t quite as funny, or as good or as memorable as the first two. Was this just nostalgia? Did I feel different about these games because of my memory of them while playing as a kid? 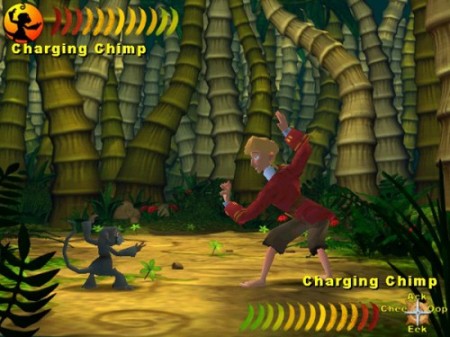 Recently there was this big kerfuffle between Activision and the guys from Infinity Ward. To summarise, Activision made more money of the latest Call of Duty than any other game, ever, and was supposed to pay Infinity Ward a ton of well deserved royalties for making an awesome game, but instead said “Here’s half what we promised you. Get back to work!”, and to top it off they fired the lead members on some conspiracy charge. This was seen as Activision throwing their weight around saying “So, what you gunna do?”, the result being the creative forces behind Infinity Ward starting up their own company (Respawn Entertainment) and having quite a few of their fellow workers follow them. So now Activision have the Call of Duty license, but what do they have really? Without the guys that built the license and made it great, all they have is the name and not much else. When the new Call of Duty comes out, are people going to be picking it up, and trying to put their finger on why it doesn’t feel quite the same as the last one? 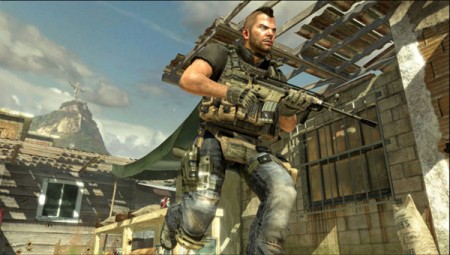 What I’m getting at here is that you’re better off following the people that make games rather than the game itself, look at the movie and literary world, what is Harry Potter without J. K. Rowling, or Lord of the Rings without Tolkien? What about Wallace and Gromit without Nick Park? Could Penny Arcade be the same if Mike and Jerry weren’t writing it? I don’t need to answer this. But why do we think that games are any different from any of these works? Games are about the creative vision of people, and the magical team dynamic of a team; to think you can take the people away and still have the same product is wishful thinking.

One Response to What’s In a License?