Been back in Australia since about August, after finishing up on Apple’s first AR app – Measure. You’ll find it in the iOS 12 update, if you’re so inclined to keep up with the latest Apple devices and succumb to the relentless calls to updates. C’mon, do it for the new emoji’s. 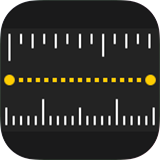 Before turning up at Apple I had moved to the Lumberyard team within Amazon Game Studios. Lumberyard is Amazon’s game engine based off the CryEngine. It’s like Unreal or Unity, except you probably haven’t heard of it. To remember it just think of how popular starting a lumber yard in the Amazon would be. I joined that team not because I particularly like making tools, but because they had a Lead VR Systems developer position, and after trying out some early Vive demos I really wanted to spend more time in virtual worlds. 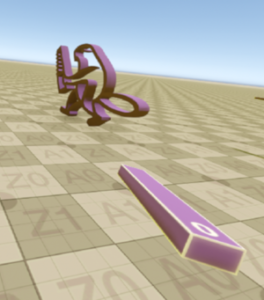 Now, when I planned on coming back I was going to take at least a year off to work on a space adventure I started developing about 5 years ago (actually, the idea from Jolly Rover started about 5 years before I developed it too!), but my old friends at PlayFirst, now Glu Mobile, had a really nice contract offer that could potentially allow me to take more than a year to develop a new game, so I’ve decided to hunker down and save some money and dedicate about 20 hours a week to the space adventure, in addition to the 40 hour contract. The nice thing about working from home is I save around 15 hours a week travel time. In the last few months though I decided to accelerate my saving by taking on another contract in those 20 hours to develop an eBook reader using React.

So, I haven’t had much time for a lot of things lately, including updating this blog. But I am making progress towards having another proper go at developing a new adventure. Will hopefully have something more to share in 2019!

I do all the boring stuff that's gotta be done so I get to do fun stuff sometimes.
View all posts by Andrew →
This entry was posted in Game Development, News and tagged Adventure, Adventure Games, Amazon Game Studios, Apple, Glu Mobile, Lumberyard, Measure, PlayFirst. Bookmark the permalink.