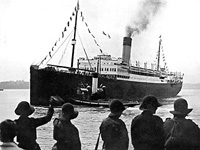 I do all the boring stuff that's gotta be done so I get to do fun stuff sometimes.
View all posts by Andrew →
This entry was posted in News and tagged Jolly Rover, MacGuffin's Curse, Programming. Bookmark the permalink.